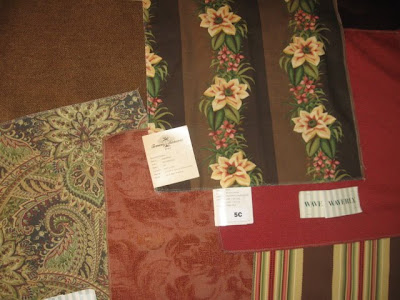 I'm finally in the middle of making three throw pillows for the family room. Paul wonders why. "Tell me again why we need more pillows? We've already got like five." I tell him that
they are flat and old. Like us. Except we're just old. And also they're last year's models. Like us. Except we're last century's models. And I use the word "models" as in "prototypes," not magazine hotties.

I found these designer home dec fabric samples on clearance many moons ago. For two bucks apiece at JoAnn's, I was in textile heaven. Mixing and matching like Candice Olsen? Pure fun!


What's not fun is realizing that my eyes aren't capable of seeing the eye of the needle on my sewing machine. It was sheer providence that I could thread the needle at all. I found scripture rising up in my head, but perhaps I'm misquoting. "It'd be easier to ride a camel than to thread the eye of this needle."

Most of the time, I was happy to have Joel's help. Eight-year-old eyes work so much more efficiently! As he leaned in toward the presser foot, it dawned on me that moments like these would soon pass. Moments when he wanted to be near me. I nibbled his ear; he swooshed my lips away. I stroked his whipped-cream cheek and thought they'll have whiskers someday. I heard him ask in a youthful boy-voice, "Tell me when I can run the pedal!" as he sat like a Nascar driver waiting for the flag. I told him when I get my fingers safely out of harm's way and say "go," then he could. I thanked him by letting him make a little coaster from scrap Ravens fabric. (Didn't get a shot of that.) 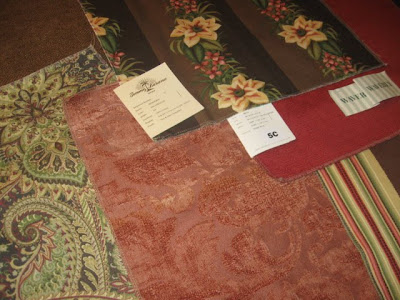 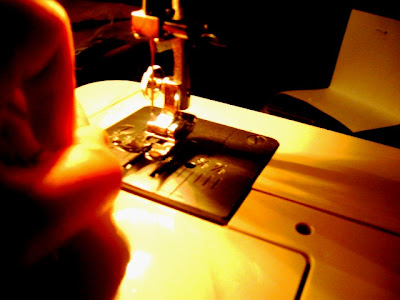 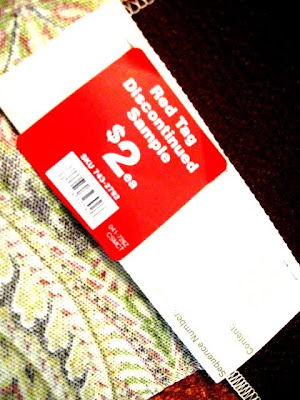 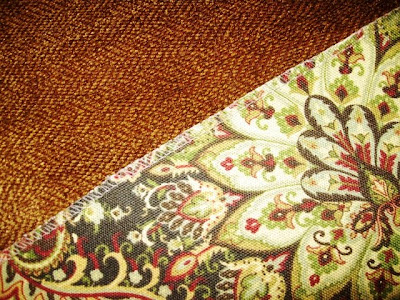 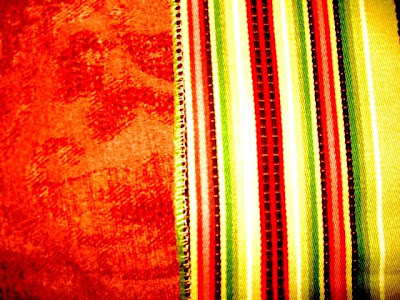 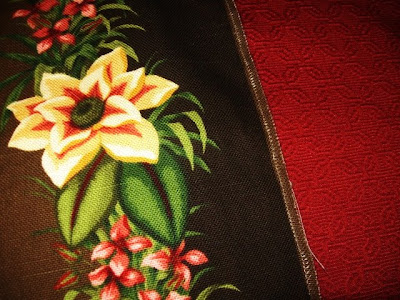 These are so pretty Zoanna! -Beth K.

Great buys and lovely rich fabrics! (Do you believe that the one who dies with the most fabric "wins"? ;)) Pillows are a great way to accent some color!~
Joel is a hoot! Happy Thanksgiving!!

Thanks, friends. Laurie, there was a time I probably would've said that about dying w/ the most fabric, but then I realized I was hoarding and not making good on the promises to myself that "I'll make such and such with this" and I also just got bored with my stash. It didn't inspire me. So I purged almost all of it and decided there is always more at the store when and if I decide to go for it. I have not missed my stash one bit.